All About You Fans Interview: Yoko Nishimura 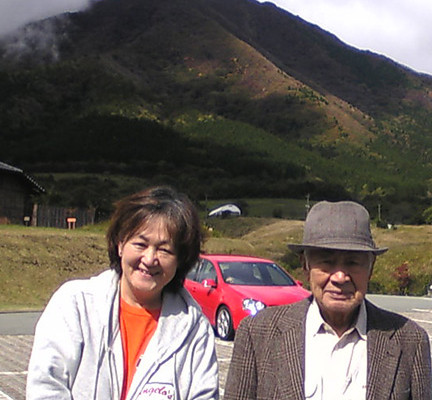 Who I am: YOKO NISHIMURA

What I do: Social activist, Director of NPO for multicultural understanding

When and how I became a Rolling Stones fan: Since I was born! \o/ Well, I was a fan of so-called group-sounds (Japanese English), which played or copied the western music. They covered the Rolling Stones a lot, more than the Beatles. So I became interested in the Stones, and they’ve fascinated and put a spell on me forever…

People know I’m a Stones fan because: I was singing “Beast of Burden” in my sleep, my friend said…

Favorite Stones concert I’ve seen live, or otherwise: RFK Stadium in DC, in 1989. It was my first time to see the Stones. It was a very cold night. My seat was far from the stage. They looked like dwarfs… Mick got his hair cut too short and didn’t look like whom I’d imagined. I felt like I was watching them on the TV. So I wasn’t sure if they were real Stones for a while… Then I felt a flare of delight!

Favorite collectible with the Stones logo on it: a T-shirt. But not the logo on it, but Mick screaming. I love it.

Favorite Rolling Stone: Mick! Mick! Mick! because he was the first to leap ashore of Japan in 1988. But as you may know, I love the Stones!

The way the Rolling Stones affect my real life: I quit a job after I saw the Stones. I entered a graduate school in the US. I just wanted to be what I want to be.