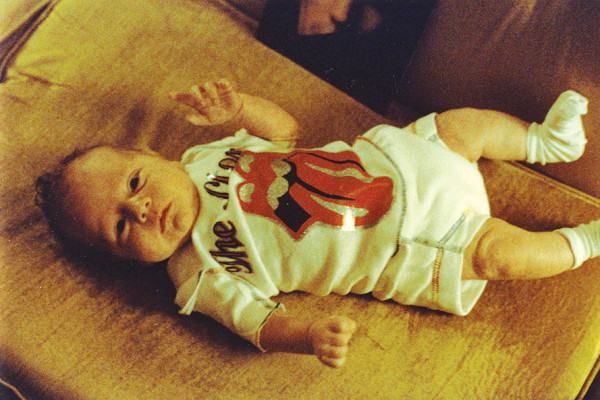 (Editor’s Note: This story was written in 2002 and is apolitical. Later it was revealed that the late Mark Estess, president and chief operating officer of the Trump Taj Mahal, was the exec who actually authorized the surprise.)

Soon you will have the honor and privilege of hosting the Rolling Stones when they play the Mark Estes Theatre for the last show of the Steel Wheels tour on December 19. They will also be airing the show live in a pay-per-view TV broadcast via your Trump Plaza.

We Regans are the family that the Rolling Stones built and are among the worthiest of fans who should be at that show. I met husband Bill at a Stones-themed party in 1972. We connected after I learned that he saw fourteen Stones shows that summer and would surely understand my obsession.

I was stopped in my tracks at age 12 when I heard Keith’s searing guitar lead on “It’s All Over Now” in 1964. After that, it was all over for me with any other band. Stones only. All Stones all the time.

Brian Jones was the one who lured me into loving this band. Mick Jagger replaced him as my favorite when Brian went under, figuratively and then literally. I fell in love with Keith Richards too, which totally confused me because how could I love both Keith and Mick? Very easily, I found.

I also fawned over Marianne Faithful, and even changed the spelling of my first name using an “i” like hers. I wore my hair like hers and wished I could have a boyfriend like hers. Never mind, Mick could be my boyfriend too in my pubescent rock fantasy.

My fantasy continued through high school and college, where Stones music made every party a rockin’ success. When I got married in 1974 I was showered with rose petals as I walked down the aisle. Only Rolling Stones music was played at the reception where guests enjoyed the Stones tongue wedding cake.

My mother made me a sequined Rolling Stones tongue that I’ve worn proudly to every Stones concert, 19 in all (so far). It took her a month to make that masterpiece as she lovingly stitched hundreds of sequins by hand. She designed a pattern from the logo in the Sticky Fingers album and the results are just stunning. It will definitely be a family heirloom.

I had a son in 1979 that we named “Keith Mick.” Son Brian came in 1983 and daughter Elizabeth is just three years old. Our children are sung Stones ballads instead of lullabies. I hope you can see that the Regans are a family of intense, devoted, and serious Stones fans. I’ve enclosed photos to further illustrate that the Rolling Stones are the theme of my life.

We recently bought a new house and the ticket price for decent seats at the Atlantic City show almost equals a mortgage payment. We’d love to come to the pay-per-view extravaganza but it’s impossible for us to afford it just now. For us diehard Stones fans it’s really all about the music, and we absolutely need to be at that show.

There is no experience that can compare to the energy of the Rolling Stones live. When they are on stage playing their music, it’s the total definition of rock & roll. At my first Stones concert at the Spectrum in 1972 (and at shows forever after) I swear I was transported through time and space. Rolling Stones concerts are magical, mystical and mythical. 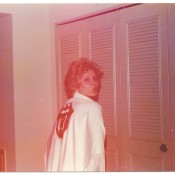 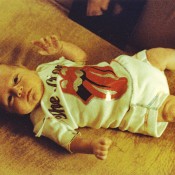 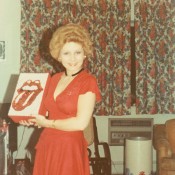 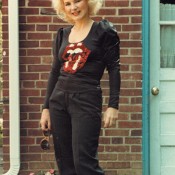 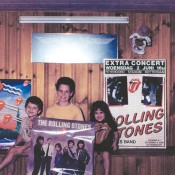 “Mr. Trump loved your letter and photos. He’d like you to be his guest at the Stones pay-per-view concert here next week.”

“He’s arranged for a limousine to pick you up and take you to the Ivana restaurant on top of Trump Plaza where you will
be treated to five-star dining.”

“And he’s arranged for two fifth-row seats at the concert for you.” 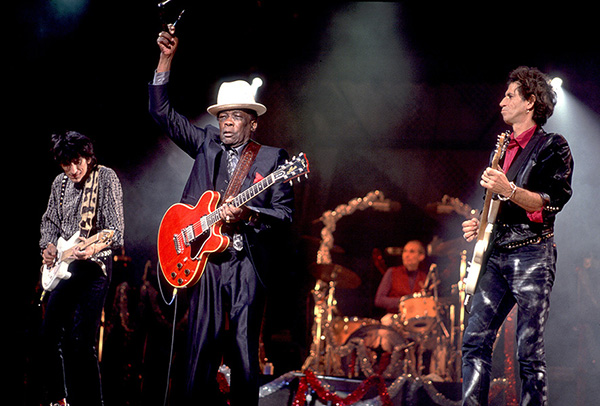 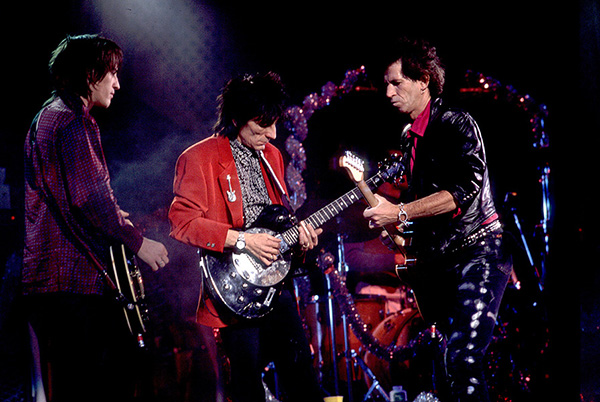 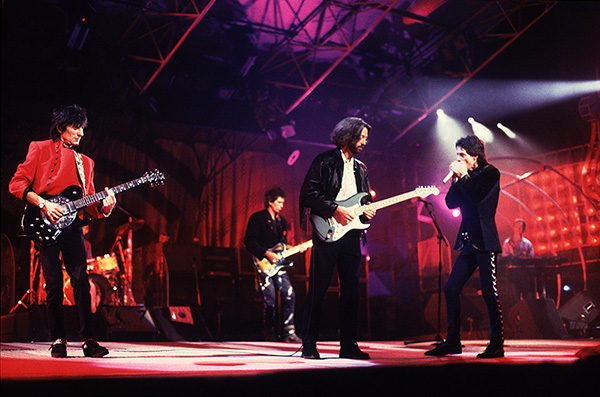 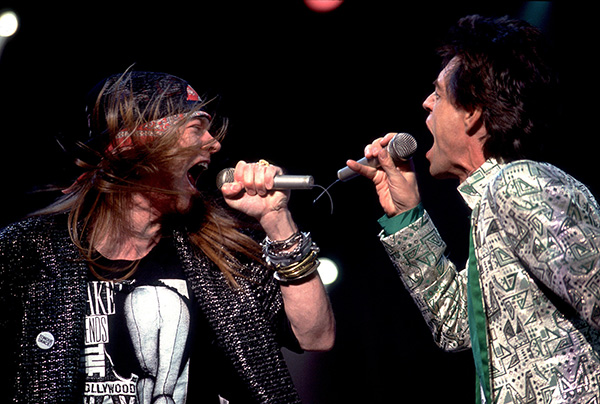 You’ve actually Trumped yourself as far as we Regans are concerned. You can’t imagine how much we appreciate your generosity for our incredible night with the Rolling Stones! I feel like I’ve won the Stones jackpot and I have a pair of fuzzy dice that Keith Richards rolled to me to prove it.

It was a dream come true to be a part of that exciting concert, which featured guests Eric Clapton, John Lee Hooker, Axl Rose, and Izzy Stradlin. I’ve heard that parts of the show may even make it onto a live Stones album. I videotaped the broadcast and I can even find myself in the audience! The dinner and limo service
were another win, so very wonderful and special too.

Thanks for letting me catch my dreams before they slipped away into suburban staleness and mediocrity.

This story first appeared in “Love You Live, Rolling Stones: Fanfare from the Common Fan.”