All About You Interview: Marilou Regan 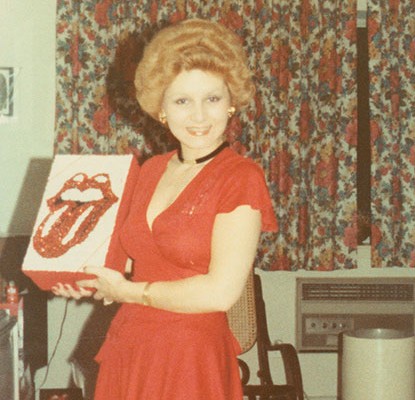 Who I am: Marilou Regan

Where I live: Philadelphia, PA

What I do: Journalist who specializes in writing about the Rolling Stones.

When and how I became a Rolling Stones fan: My dad brought home their new single “Not Fade Away” in 1964 but I liked the B-side better: “I Wanna Be Your Man,” a Lennon-McCartney tune. My girlfriends were all Beatles fans and I made them listen to how the Stones did the Beatles better. Some of them admitted I was right after the Fab Four released their own version a few weeks later. The converts and I started our own neighborhood Rolling Stones fan club and swapped teen magazines and records.

People know I’m a Stones fan because: I’ve written, edited and published a book about them from the fans’ point of view, Love You Live, Rolling Stones: Fanfare from the Common Fan.

Favorite Stones concert I’ve seen live, or otherwise: Philadelphia Spectrum in 1972. It was my first show and the “common fan” experience in the nosebleed section, where we all rocked out! I’ve been to about 150 more shows since, and had better seats, but none were more momentous.

Favorite collectible with the Stones logo on it: My designer men’s suit jacket with tongues all over it by Comme Des Garçons; it was a gift from my dearest friend, who also bought one for himself. We were delighted when Mick Jagger wore the same one in a photo shoot in Rolling Stone magazine!

Favorite Rolling Stone: Brian was my favorite from the start, but I’m fickle and they’ve all shared that distinction at one time or another.

The Stones song that has the most meaning to me: Jumping Jack Flash. It’s the commemorative tune for my father, Jack McNulty, who died last year.

The way the Rolling Stones affect my real life: My two sons are named Keith and Brian. Daughter Elizabeth was almost “Mick”. 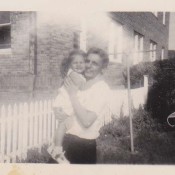 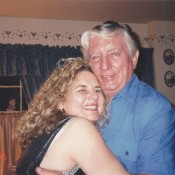 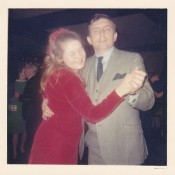 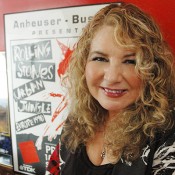