Down in the Hole 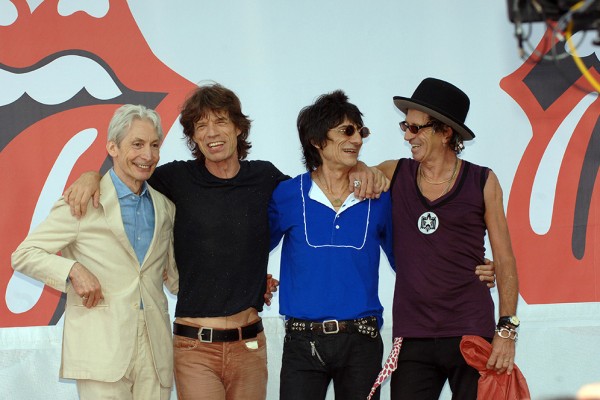 On many incredible concert occasions, I’ve viewed the Rolling Stones from quite a unique perspective – from the photographer’s pit and through the lens. When you’re down in the hole, and you’re chosen by the band to be there, you get to capture all the up-close-and-personal interactions of the band for the entire show, not just for the first three songs like the press photographers. I am very privileged, and thankful, to experience that very special pleasure as an official photographer to the Stones.

There’s nothing like the feeling of getting that perfect shot of the band that I have loved my entire musical life. I grew up in Belgrade, Yugoslavia, during a time when rock ‘n roll was growing up with Elvis and Chuck Berry.  It wasn’t very often that one could see a concert there and I couldn’t even dream about seeing the Stones, let alone work for them.

Yugoslavia was quite a good place for me to grow up back at the time. We had  freedom to travel, learned information about the rest of the world, held a famous Film Festival every year that brought the world to our doorstep, and the Newport Jazz Festival was an annual event with legends like Miles Davis and Keith Jarrett.

We could buy albums and music magazines like Melody Maker and New Musical Express, but concert promotion was not an industry there as it was in the West. It wasn’t until 1969 that I saw my first concert, Blood Sweat and Tears.  In the 70s we had quite a few visits with the likes of Deep Purple, Jethro Tull, Santana, Ike and Tina Turner, and I was seeing them all. Today it is a different country, Serbia, with no shortage of rock concerts with the biggest names in showbiz.

Finally I got to see the Stones live in 1973 when, for the first time, they played Festhalle in Bern, Switzerland,  where I was living.  I was infected!  I loved them, of course – ever since I was a kid the Stones were inside of me – and I was finished, done for life. No band could ever surpass this one. Looking back, that first show was something so extraordinary and so very exciting and has lived with me ever since.

Stones music leads the way but I love all kinds of music and started to go to lots of concerts where I’d photograph bands with my father’s Russian Kiev camera so I could have souvenirs for me and my friends.  We wanted music, music, music, and anything connected to it. I started getting those perfect rock images, I would run to the front with my camera and envy the photographers in the pit. 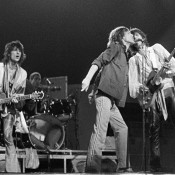 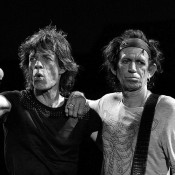 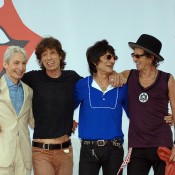 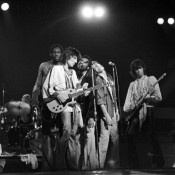 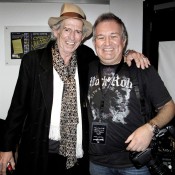 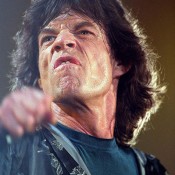 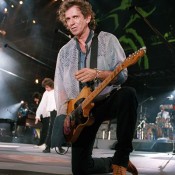 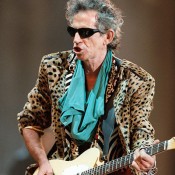 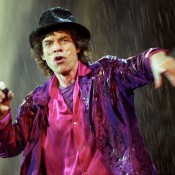 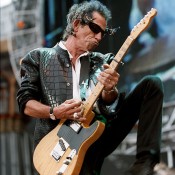 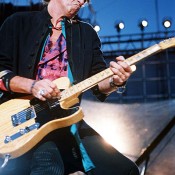 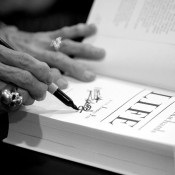 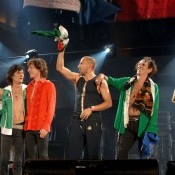 When the Rolling Stones played two shows in Zagreb, Yugoslavia on June 21st  and 22nd, 1976, that was a great event for young people back home, a dream come true! I took my camera in and got all the way to the second row. It was an experience that set the bar. After moving to London in 1979, I started taking photos of different bands at various venues for local music magazines back home. I made contacts with public relations people and record companies too, who gave me other assignments.  I earned a level of trust by not selling photos that I knew the stars wouldn’t want me to. Integrity is part of the process and gave me longevity in my career. And it’s what sets professional photographers apart from the paparazzi.

I shot the first London Stones shows back in 1982 at Wembley Stadium and they were part of their first European Tour in six years. There was another big gap before they came back to London in 1990 for Urban Jungle Tour. By the time the Stones went on tour in the States in 1994, for the Voodoo Lounge tour, Stones people were taking care of me, like big Jim Callaghan, head of security, who’d let us English boys to stay a bit longer in a pit and get the better shots.

From then on, I covered every opening night of their World Tours in the States and in Europe. It was always important to be there for tour openings, I was considered one of the guys needed at the events. Over the years I got the calls to cover the greatest band in the world and once they trust you, you’re not going to let them down. I’ve covered everything from press conferences to club, arena and stadium shows. And I’ve even climbed out of the pit to shoot them onstage.

I was onstage at one of my favorite all-time gigs in Rio de Janeiro, Brazil on Copacabana Beach where the Stones played for a million and a half people in February 2006. The atmosphere was amazing on that hot and humid day. Most of the fans stayed in the shades of the buildings and out of the blistering sun until 6 o’clock when thousands of people ran out onto the beach.  It was something special to see, suddenly there was no sand any more, only people.  The band seemed fragile and vulnerable on the beach among that ocean of fans.

The concert was being shot for a documentary by the National Geographic channel and their cameraman and I went on the massive stage to shoot the crowd shots. Flood lights were supposed to light the crowd during “Start Me Up” when I was going to take a picture of the sea of people from the stage, where I was to be shooting for that song only. But the lights never went on due to technical reasons and I never got the shot. Still, I managed to get some nice pictures of Charlie and the boys. After the pictures where approved for release, I was told that “they never approve this many photos” by someone in the know.  It was the biggest show they ever did – mine too – and it will go down in one of the things I’m most happy and proud of accomplishing.

I was the official band photographer for the Stones return to A Bigger Bang tour in Europe when it kicked off in Milan, Italy, after postponing because of Keith’s accident in Fiji in April when he suffered a brain injury and needed surgery.  Italy had just won the World Cup two days before, and on July 11, 2006, the Rolling Stones were joined on stage by Italian football champions Alessandro Del Pierro and Marco Materazzi, who gave national team jerseys to the band.  It was a great show with football and rock ‘n roll coming together and a great occasion with Keith’s return to the stage.  In some of the pictures Keith looks so thrilled to be back. “This is it, this is Keith being happy again,” I told myself.

During the show, the band was playing deeper into the stage, so I walked backwards to see them better and I almost ended up on the catwalk to the b-stage. All of a sudden someone from security tapped me on the shoulder and told me to stop shooting, “stop now, just wait.” I didn’t understand. But after the song ended the security guy said that Mick saw me near the catwalk and thought that it looked dangerous.  “He was worried about your life,” so Mick sent that message to me. I was going for the picture, I didn’t care how I had to get it. But Mick cared, and that was very cool.

One of my most exceptional assignments was when Jane Rose, Keith’s manager, asked me to be the photographer for his autobiography “Life. “  I shot him at his book store signings and at the Dorchester hotel where he was holding interviews. I spent hours with him in London and I adore Keith, he’s so different – his life, his experience, his vocabulary. Being with him is being in the presence of somebody very special.  Such a nice guy who makes you feel like family.

Many of my Stones pictures of the past few decades are continuously used in the media around the world and some have appeared on Stones DVDs and official merchandising. I’ve gotten lots of positive attention from the fans for my work and for me that is the most flattering. It means a lot to me coming from the fans – because I’m one of them.